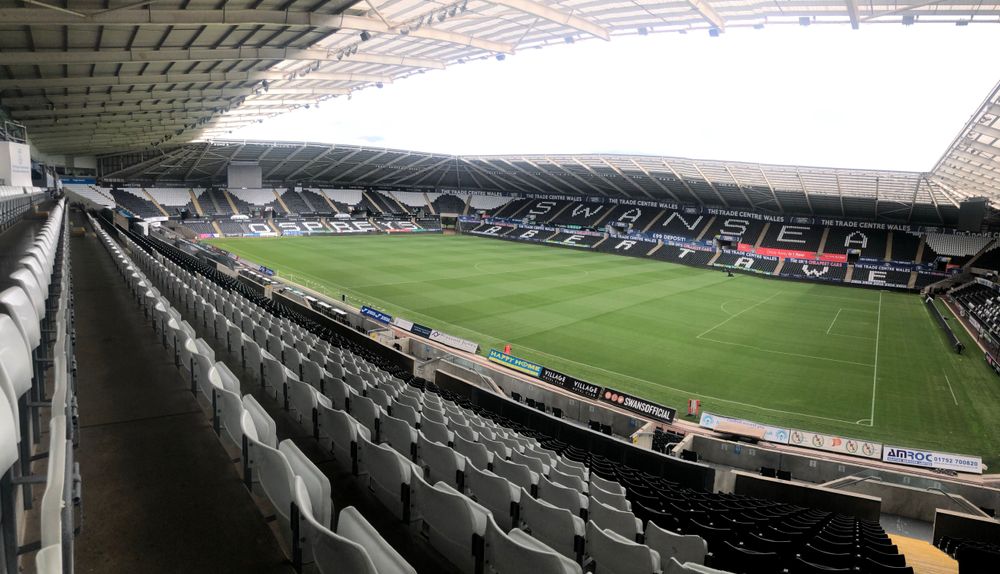 Audiologic, the award-winning provider of professional audio solutions, are thrilled to announce the delivery of an upgraded audio system for Swansea.com Stadium, using the latest QSC equipment, in collaboration with Vaughan Sound Installations Ltd.

Swansea.com Stadium is home to Swansea City FC and The Ospreys Rugby Club, hosting up to 21,000 spectators. Having previously overseen the award-winning installation of the AV solutions in the stadium’s conference suites, Audiologic client Vaughan Sound Installations was tasked with developing a scheme to enhance the professional audio, public address, and voice alarm systems throughout the stadium. 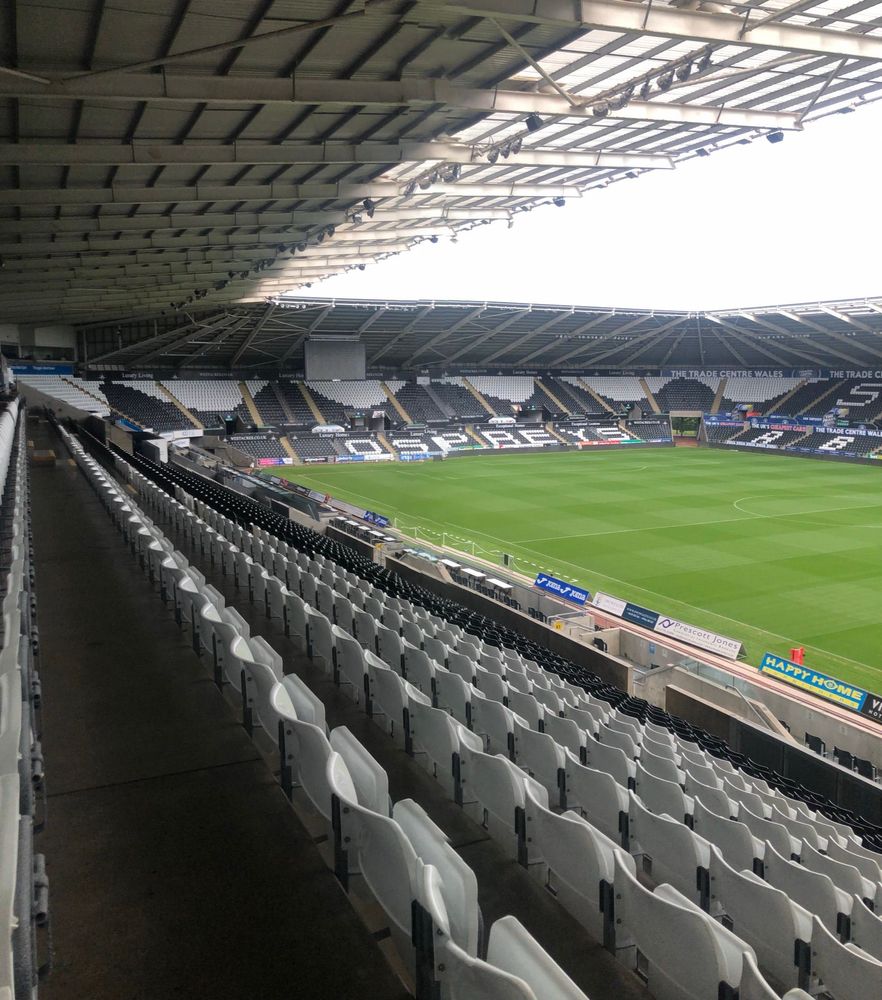 The project was to be implemented in two distinct phases. Phase one involved upgrades to the public address and voice alarm systems covering the concourses, hospitality areas, and turnstiles – in accordance with BS 5839-8.

Phase two required replacing the dated loudspeakers throughout the stadium bowl, which had been exposed to the elements for several years, as well as the amplification and system processing equipment.

Upgrades to the audio, public address, and voice alarm systems needed to be designed, specified, and installed in accordance with BS 5839-8, BS 7827, and BS 50849. Fundamentally, they had to work together in unison.

The system processors and control hardware, provided by Audiologic, included 2 x QSC Q-SYS Core 510i DSP Processors in dual redundancy mode, fitted with a CDN64 Dante card, along with CIML4 and COL4 analogue cards. The main rack room hosts six QSC IO Frames, installed alongside a touchscreen for local control, a PS1600H Standby Control Microphone (fitted in the stadium’s Control Room), and a PS1600G paging microphone for emergency use.

Additional existing QSC infrastructure was updated with the show control kit and the whole system works fluidly in conjunction with the new NEXO amplifiers and speakers - key components of the upgraded system.

Programmed by Audiologic’s own Diogo Scutti, the system was commissioned to meet the venue’s diverse needs. During event mode the system is controlled via the touchscreen located within the control room, with the paging microphone on the reception desk acting as a secondary input source. A DJ input provides connection from a Yamaha mixing desk and associated audio inputs.

This system has been designed to meet V3, which allows both automatic and voice evacuation, and will operate independently during normal daily operation and in conjunction with the bowl system during events. Standby power has been provided via an internal battery system in each rack, which offers a period of 24 hours’ standby plus 30 minutes operation.

The project was successfully completed ahead of the 2021/22 campaign, providing an enhanced audio experience with public address and voice alarm systems which are not only fully compliant with multiple British standards, but also utilise the latest digital technology and deliver top performance. Gareth Davies, Chief Financial Officer, Swansea City A.F.C. commented: “The sound quality within the stadium has improved vastly and the feedback from supporters has been hugely positive. We want to ensure the matchday experience is a great experience for both home and away supporters, and a high- quality public address system is of paramount importance.” 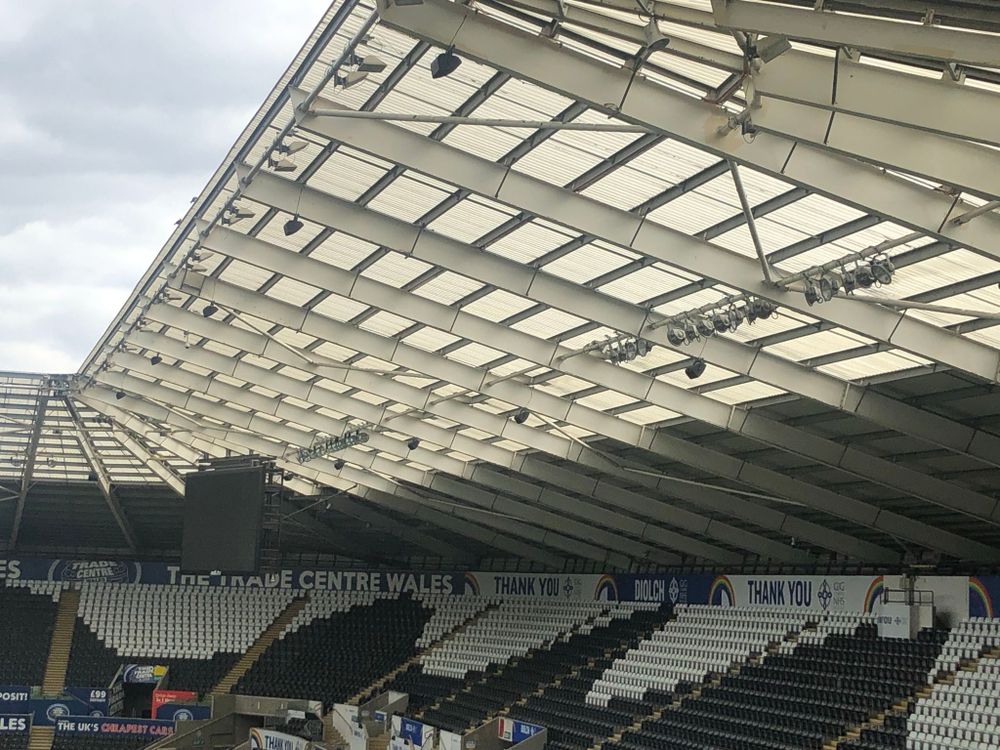 Diogo Scutti, Application Support Engineer, Audiologic added: “Specifying QSC for this project was essential due to the vast requirements for the stadium, as well as being able to utilise the existing QSC hardware on-site. QSC is the only brand on the market which can deal with the multiple audio protocols involved in this installation, interfacing the third-party devices installed around the stadium, monitoring all system entities, giving a quick response to any possible issue involving critical points of it, and capable of creating user-friendly interfaces to be easily controlled/monitored by anyone of the stadium crew.” 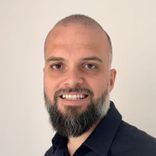 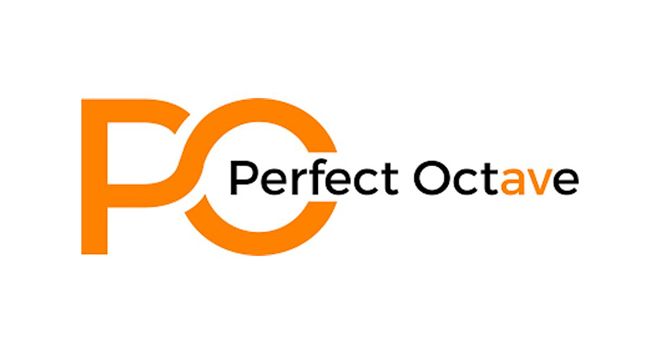