Healthy Beats from Ecler, On Location 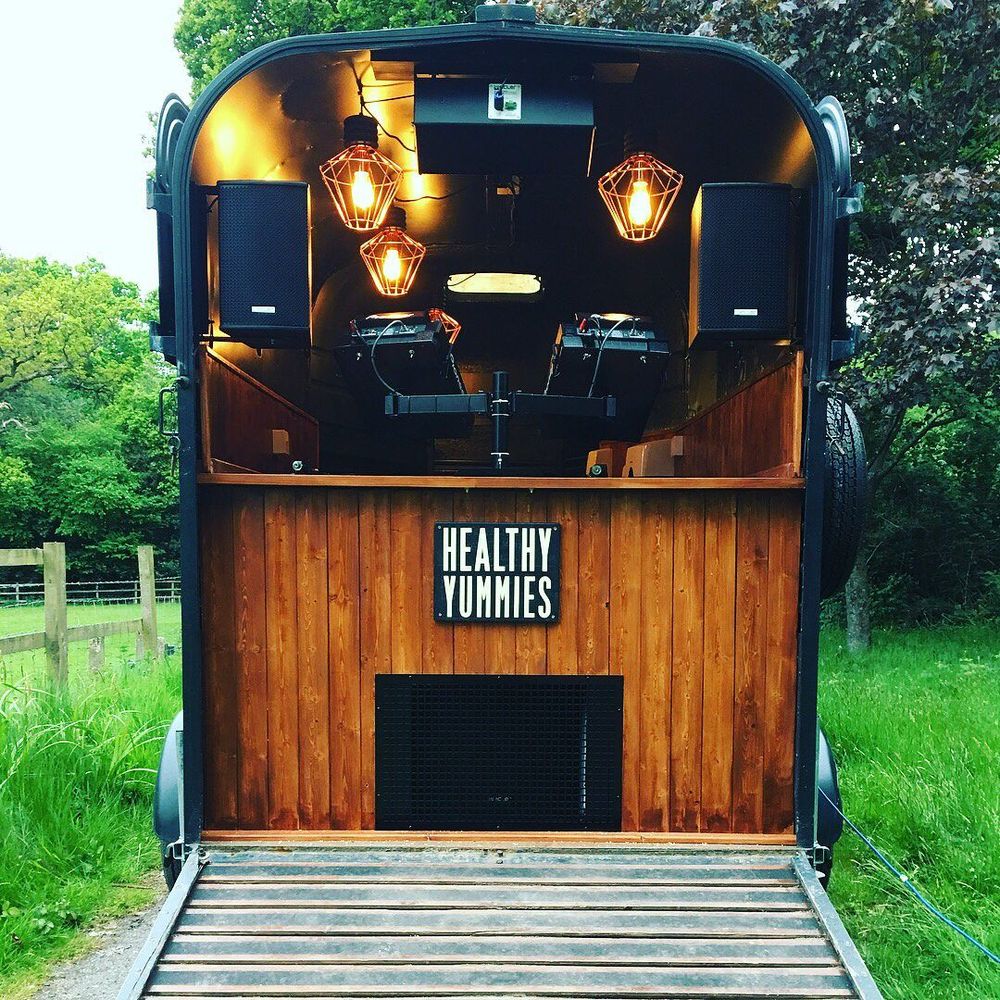 Healthy Yummies is a creative catering company based near Chobham, Surrey, working primarily in the film and television industry. The company places great value on ethically sourcing the fresh, sustainable, seasonal produce it uses to supply a client list that includes Disney, Marvel, Warner Brothers, and Universal and a host of other major clients.

The company’s creativity does not begin and end with food, though, as AV installation experts XS Audio Visual (XSAV) discovered when Healthy Yummies director Nichola Smith, co-founder of and former promotions manager at the legendary fabric nightclub, contacted them about a project involving a horse box (named Carole after her mother) and some loudspeakers…

Audiologic customer XSAV had worked previously for Healthy Yummies, kitting out three shipping containers used as mobile kitchens with simple audio systems driven by Ecler amplification. Location catering is a high-pressure environment and background music is very much part of the Healthy Yummies brand, seen as important for creating a relaxed environment and helping to sustain staff morale. Satisfied that their requirements had been perfectly met, Healthy Yummies, responding to the wishes of one of its clients, presented XSAV with a further brief, this time to create a mobile DJ booth and sound system in a converted horsebox.

Lee Michael of XSAV takes up the story: “When Nichola gave us the brief for the job, I knew exactly how to make it work and took care of designing an ergonomic system with clean lines that would deliver quality audio. I chose Ecler speakers for their quality, aesthetic and solid build – the system would, after all, be transported as an integral part of the horsebox and needed to be robust. With the assistance of carpenters from Stagecraftuk, the system was integrated onto and underneath a solid woodwork station which fitted Nichola’s ‘rustic’ preference.” Audiologic supplied XSAV with 2 x Ecler Arquis 110 speakers as the system’s main mid/tops, complemented by a single Ecler Arquis SB15 sub. An Ecler Arquis 205 was suspended above the workstation as a DJ monitor and the system is driven by Ecler Essentials amplification. 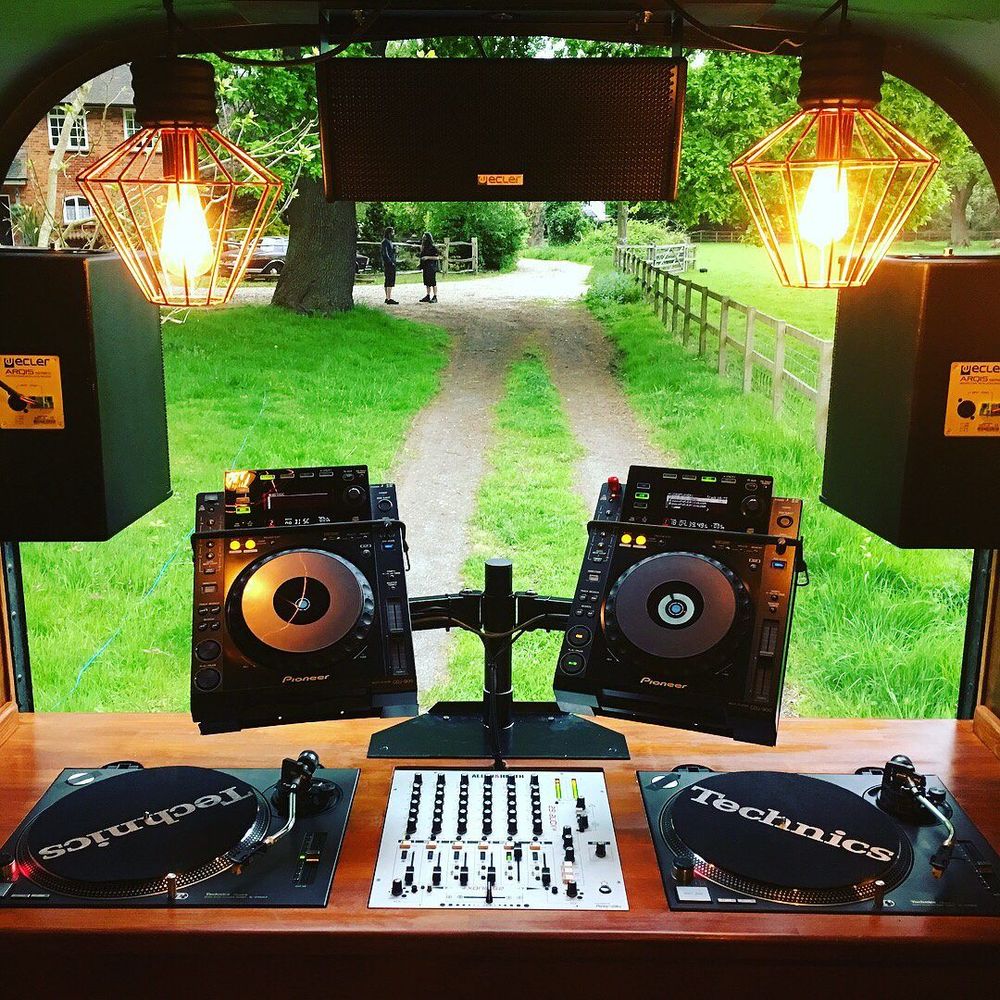 The Ecler Arquis Series is renowned for its compact format, excellent sound quality, stylish aesthetic, and reliability. It has become a firm favourite of interior designers who can take advantage of its attractive appearance without compromising on audio delivery.

The choice of the Ecler system certainly delivered great sound. More than that, it is compact and continues to bring a smile to a lot of faces on location, wherever that may be!

Lee summarises: “The system sounds and looks amazing. Coming from a music background, Nichola knows a thing or two about sound and she’s very happy with the set-up. We completed the whole thing in a day and as soon as we fired it up, we knew that the concept was spot on and that the Ecler Arquis system was an excellent choice. It just so happened to be a Friday evening at Healthy Yummies HQ and the test quickly turned into a dry run of exactly what Nichola and her team wished to achieve on location. Great sound, great ambience…great party!”

Nichola Smith, Director at Healthy Yummies is very happy with the system: “We cater for the film business, which is pretty harsh and fast-paced – we’re sometimes feeding more than a thousand people on multiple sites. Music helps as a coping mechanism (!) so wherever we are, there’s music. We install sound systems into all of our food trucks and even have a rig in our crew catering marquee called Degz – decks and eggs! A client who’d heard about this asked us to produce a small and nippy live system that could move around with a camera team and that’s where the DJ Horsebox concept was born. Lee’s brief was ‘don’t mess about – give us a fat sound, plenty of power, big bass, crisp…’ When this particular movie finishes, we’ll be hiring it out … but not before I’ve cranked it up in my garden a few more times!”

“I’m not sure if we’ve supplied the kit for a DJ Horsebox before but Lee from XSAV went straight for Ecler Arquis and judging by the reaction of his client, he made an excellent choice!” 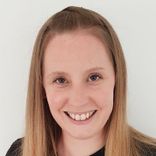